Where are all these “new” energy devices? 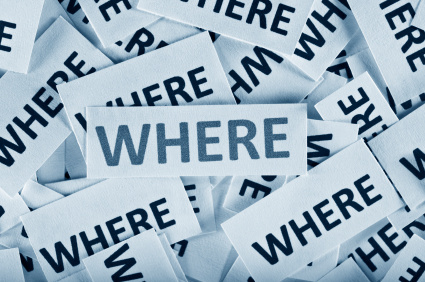 Adam asks: Where are all these new energy devices?

“Okay, no offense, but if you are so convinced of these “new” energy technologies, that are supposedly being hidden from us, prove it. Where are all these new energy devices? How can you be so sure without proof? I have no doubt humanity will discover amazing new ways to harness the power of the universe, but to be so sure we have these technologies and they are being kept from us does not seem logical, especially in the light of claiming many inventors have replicated such technologies. Where are they?“

Greetings Adam,
That is a great point, and when you say “prove it,” we intend to do just that 🙂
To answer your question “where are all these “new” energy devices??” I would say they can be both seen and realized all over the world.

Some devices that can be “seen” include:
A Magnetic Motor developed by Inventor Muammer Yildiz (all links will open in a new window, so feel free to explore).
His guy, Muammer, has been demonstrating this motor for years now and it is really impressive!  Most people don’t really understand the significance of what they are seeing, even when they are able to see it working right in front of them.  What I mean is, this device is demonstrating new physics principles, that just so happen to challenge and contradict old physics principles, like the dogmatic laws of thermodynamics.

When we see a magnetic motor working, like the one Muammer has developed, we don’t immediately realize that it is demonstrating an entirely new branch of physics that we, as humanity, have yet to really look at, and take seriously.  However, this is changing and it is only a matter of time before devices such as this are accepted as valid research and development initiatives in major universities around the world.   Currently, you are not going to find any such device(s) being looked at in any University today because again, the very concept of a magnetic motor challenges the very foundation (dogma) of modern physics.  This is not a bad thing however, just the opposite, New Discoveries overturn old discoveries all the time, and that is exactly what is happening in the world of electrodynamics today. Pretty exciting.

Once these technologies are approved as valid R&D projects in Universities, we will literally watch the world change in a matter of years.  Similar to how the world changed during the “technological revolution” over the past 30+ years, but this time it will be a revolution of our energy infrastructure – which is awesome. 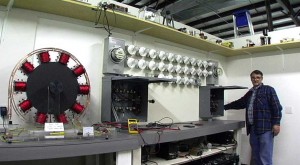 Some more devices you can see include the work of John Bedini who has developed several motors and radiant chargers, and he is featured extensively in Energy From The Vacuum a science series.

As well as this Brazilian team who is bringing a prototype to market as we speak.

And then there is Doug Myers of MidTech who is bringing a 2Kw device to market also. 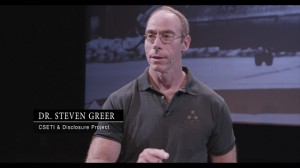 In all honesty, however, the difficulty is in the development of new energy technologies.  Rather, the difficulty is in getting the technology out to the masses, simply because (a) most people are so drastically ill-informed on the topic, and (b) the technologies are literally being “systematically suppressed” by different Private/Corporate Entities and/or Governmental Agencies – through a dozen of different means.

In other words, there are currently over 5,000 patents for new energy devices that have been marked “of significance to national security,” and thus silenced forever…

It’s silly, I know, but it’s true, and this information is being uncovered and compiled by the work of Dr Steven Greer and his team at The Disclosure Project, and Sirius Disclosure.

In a nutshell on many of the different forms of new energy technologies, as well as a rundown on how they are suppressed,  you can read this: “Summary of Breakthrough Energy Technology – Prepared for the President of the US and Members of Congress (PDF) and/or you can watch a Video elaboration on this very same document (youtube video). 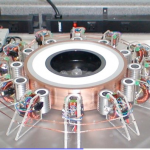 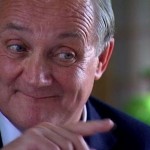 In addition to all of that, we also have the Searl Effect Generator, being developed at Searl Magnetics.  Where they have definitively proven the fact that we can program “magnetic wave-functions” into magnetic rollers to create motion.  And once we have motion, a rotating magnetic field, we thus have energy generation. This is also a very real discovery that should, and soon will, be in Universities around the world.

Also, what is most exciting about this technology, the Searl Effect Generator, is that it is Not only energy generation technology, but it is also spaceship technology.  (And if that sounds crazy, good, because it is crazy, and it’s awesome!)

When we open the paradigm of unlimited, freely-accessible energy, anywhere, we move beyond “combustion technology” and thus open the door to true “spaceship technology” — using magnetic and gravitational fields as means of lift, drive and energy generation — also known as “magrav technology.” 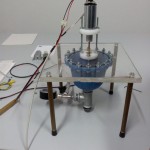 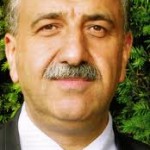 Two other forms of spaceship technology include the work of Mehran Keshe with the Keshe Foundation, who has just launched The Spaceship Institute   (Which is exciting as heck.)

As well as the work of Nassim Haramein with The Resonance Project and who is now (finally) being recognized in the world of physics as a Boss!  🙂 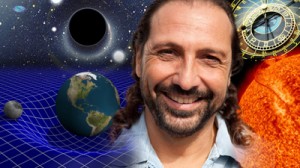 are all different from one another, yet they all promise to usher in a new energy galactic space exploration – in other words, the world ain’t seen nothing yet!

In closing, we on this planet today, have had thousands of new energy devices that have, and continue to emerge from all around the world – and such devices will soon be accepted in Major Universities around the world.
We also have multiple forms of Spaceship technology emerging as we speak.  And it’s so exciting, I can’t sleep as night 🙂