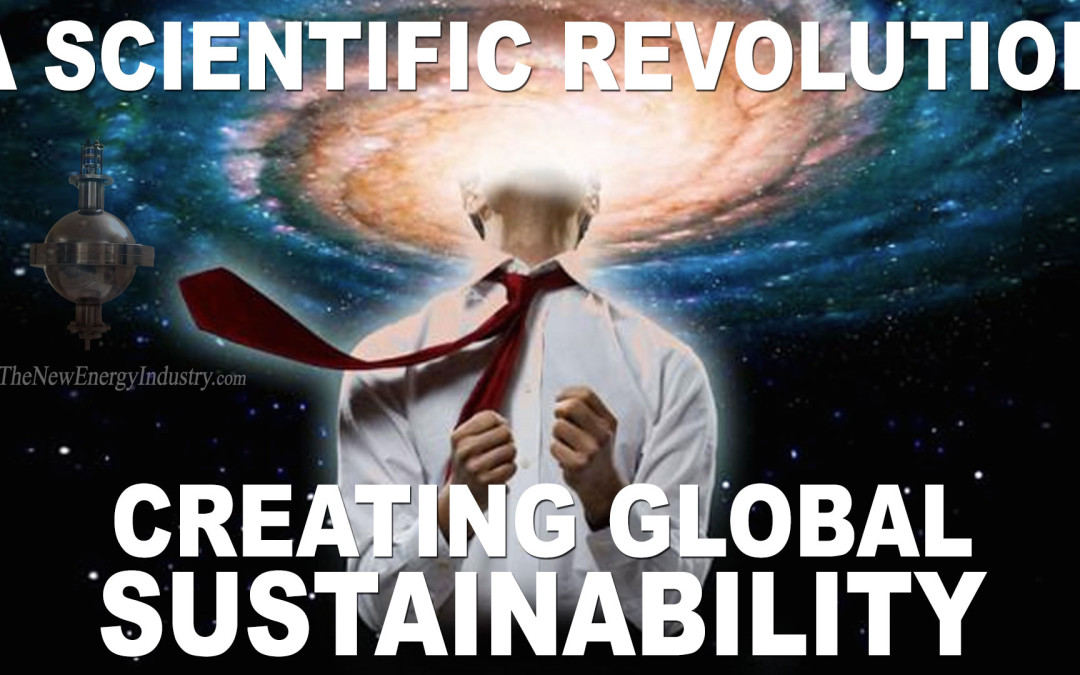 Looking to history,
In short, over 200 years ago the first electric motor was invented by Michael Faraday, while at the same time the physicist James Clerk Maxwell wrote down the mathematics for electricity and magnetism (now known as Electromagnetism).

It was the combination of the Math (the Maxwell Equations) and the Technology (the Faraday Motor) that gave birth to our modern world.

Present day,
We have the physicist Nassim Haramein who has published the Math of magnetic and gravitational fields (now known as Magrav Fields), and we have multiple teams all around the world who are currently developing the Generators.

and Welcome to The New Energy Industry.

My name is Josh and I’ll be your host.  Our mission is to spotlight and empower the individuals and organizations pioneering Magrav Technology.

I’m talking about magnetic motors and plasma generators: technologies that have the potential to resolve the global energy crisis, while ushering in a new era of galactic space exploration – think about that!

Imagine living on a healthy, sustainable planet with a flourishing economy, a thriving ecosystem and incredible spaceship technology – unlike anything we’ve ever seen.  That ladies and gentlemen is the Vision of  The New Energy Industry and the potential we see in Magrav Technology.

About 200 years ago this dude named Michael Faraday built a Faraday Motor (the first ever electric motor), and it blew people’s minds!  “What am I looking at right now?  I don’t understand what I’m seeing??  Why is it moving!!??  Stop it you magical wizard you’re scaring me!”

At the same time, 200 years ago, there was this young Scottish fellow with a big-ass beard named James Clerk Maxwell, who said: “I am a physicist, and I believe I can describe the phenomenon of electromagnetism using the language of math.”     And then he did it…like a boss!

From there, with the practical application of electricity (the Faraday Motor), as well as, the mathematics of electrodynamics (the Maxwell Equations), the first global energy revolution was born – giving birth to the 21st century.

Now we have computers and smartphones and the internet…impressive stuff.

However, all of this impressive stuff is actually kind of embarrassing, as it’s all powered by combustion technology – setting things on fire for Lift, Drive and Energy generation.

You see, combustion technology is causing an energy crisis and it destroying our planet. And it’s embarrassing…

Why would I assert such a crazy thing?

That’s Simple.  Much like 200 years ago, with Michael Faraday and James Clerk Maxwell, today we have Nassim Haramein who has successfully added the concept of Torque to Einstein Field Equations, thus identifying The Origins of Spin and the Source of Charge within subatomic particles.

With such an Awakening!

With such an awakening in the world of physics, we now have the potential to design and build small-scale systems capable of harness gravitational and energy fields for Lift, Drive and Energy Generation!

I wonder if anyone is doing that??

You’re damn right they are!

Here we have the Keshe Plasma Generator, and over here the Searl Effect Generator.  These emergent technologies both have the potential to resolve the global energy crisis like it ain’t nothing, while at the same time, ushering in a new era of galactic space exploration.

The Keshe Plasma Generator is the microscopic version of Magrav technology in that it’s made with relationships between Elements and their Field Strengths – creating dynamic ionization, a whirling vortex of Electrons.

The Searl Effect Generator is a macroscopic form of Magrav technology in that it’s made with the relationships between unique magnetic wave-functions programmed within magnetic materials, thus creating a whirling vortex of Electrons.

Two different generators, both able to create their own magnetic and gravitational fields independent of the Earth’s gravitational field – thus presenting a new means of lift and drive (transportation), as well as clean, sustainable energy generation.

So there we have it.

We have a physicist who has published the mathematics of Magrav technology, and we have Scientists and Engineers who are developing the generators.

Now it’s time for us to realize the potential.

The way I see it,

We can continue to pollute and poison our planet through combustion technology, or we can implement a new system.  Rather than destroying nature through combustion, we can harmonize with natures flow and Empower a New Tomorrow.

And together, let’s enlighten the world on the discoveries being made in new (breakthrough) energy laboratories around the world.

My name is Josh, I am a Veteran of the United States Marine Corps, a Graduate of Sustainable Living, and the Director of The New Energy Industry.