On Tuesday, January 16th, 2018, a meteor from outer space entered earth’s atmosphere at 9:15 p.m. EST.  Flying through the night sky at 28,000 miles per hour (45,000 km/h), the earth’s atmosphere warmed the meteor to the point of bolide and it exploded in the sky over the state of Michigan. Fragments of the explosion then charged themselves as they flew through the atmosphere and rained down throughout Hamburg County, Michigan. This event caused an earthquake and a light spectacle in the night sky that was seen across several states.

The police officer who picked me up while I was meteorite hunting alongside the interstate said, “I’m not going to give you a ticket because I saw the meteor last night and I am very intrigued by what you are doing, however, you can NOT walk alongside the interstate.” He drove me back to my car while we chatted about science. Lesson learned!

From there, I found my way onto smaller street within the meteorite debris field, however, I found nothing. The next day, at sunrise, I drove back out to the location and walked out onto some frozen lakes. It felt like something straight from star wars. I used the force to guide my way and after 6 miles of scavenging on the ice, I managed to find 3 Michigan Meteorites lying vulnerably on the middle of a frozen lake. I still can’t believe it, and you might not either, so here are some pictures to confirm the story (:

I am dedicating this find to all Founders of THE NEW ENERGY INDUSTRY. Hard work pays off! 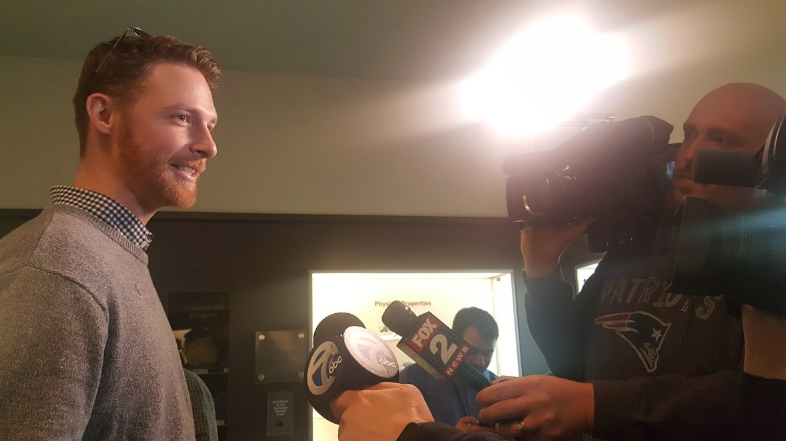 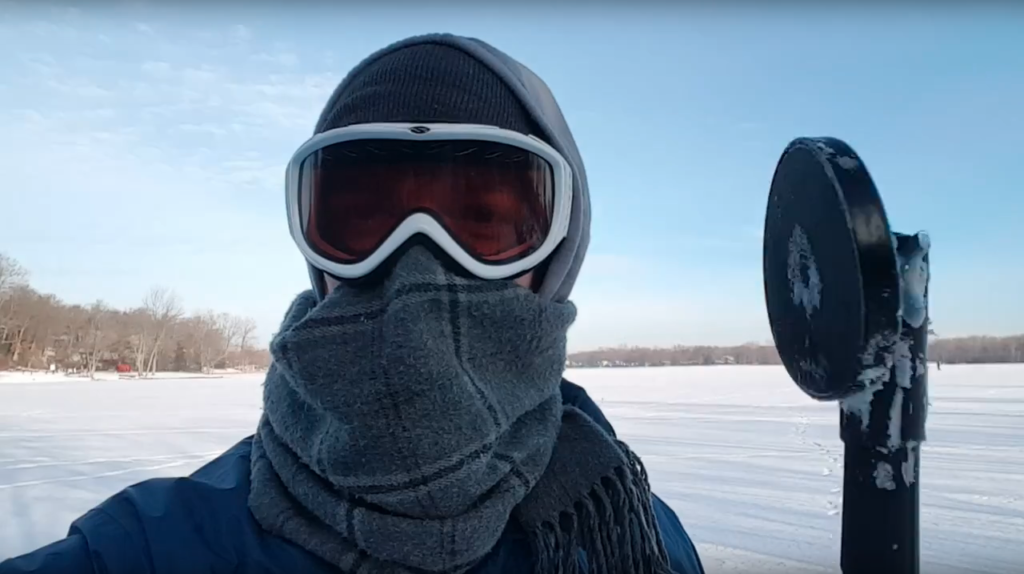 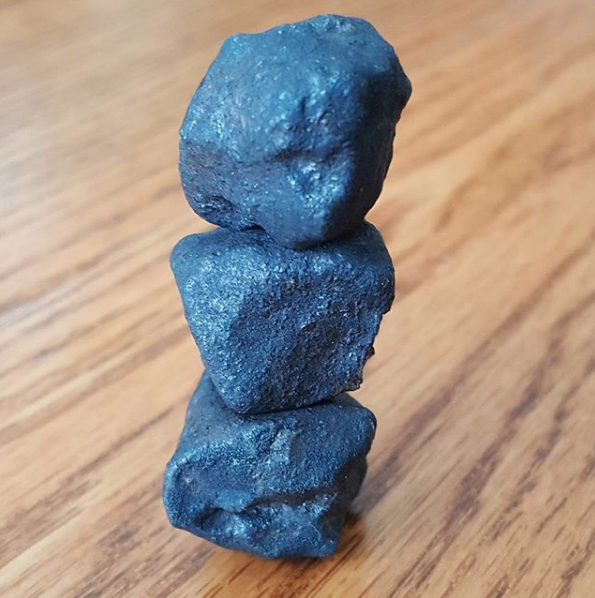 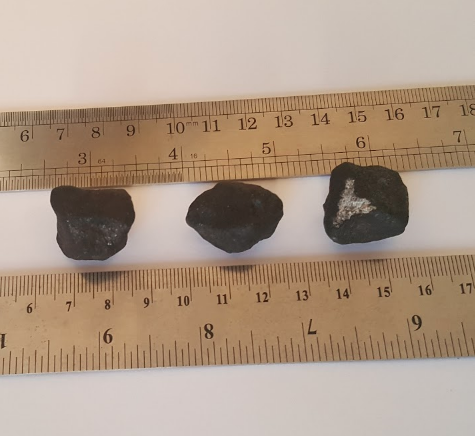 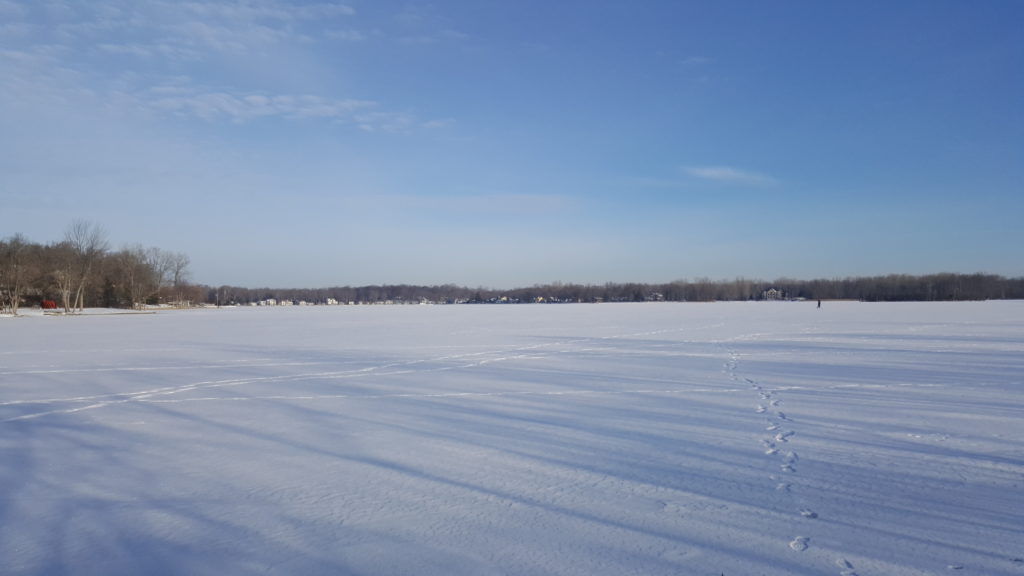 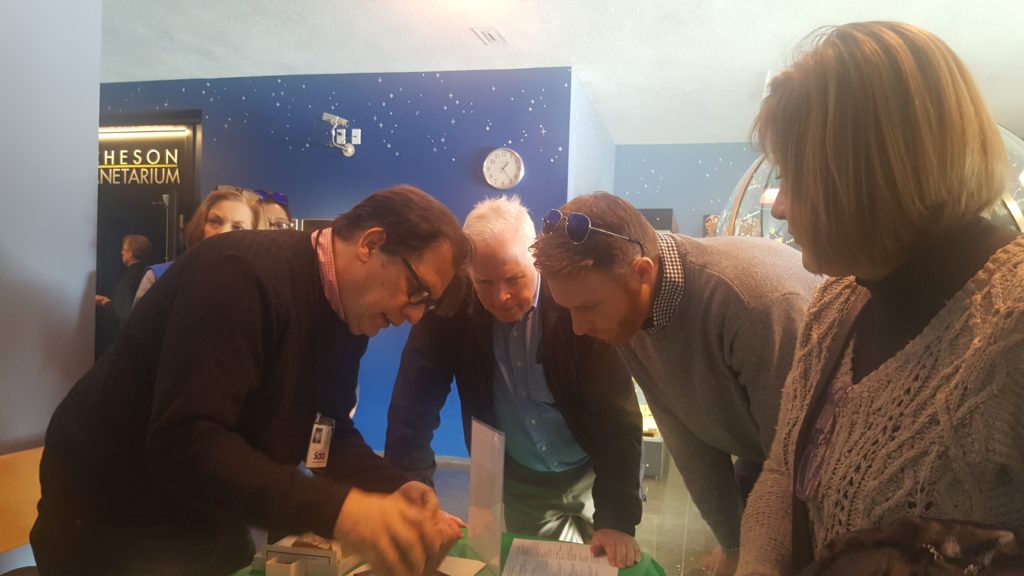 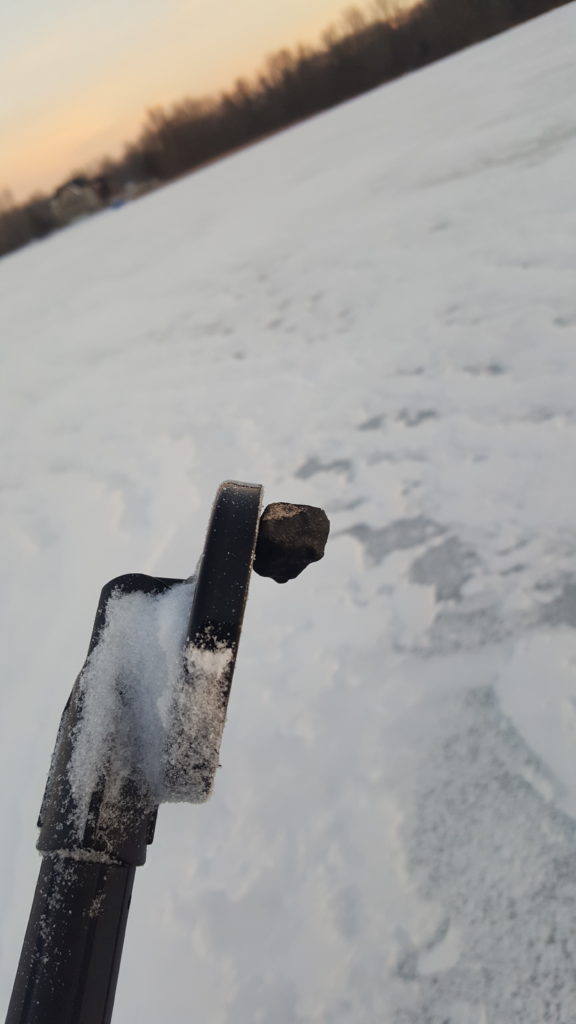 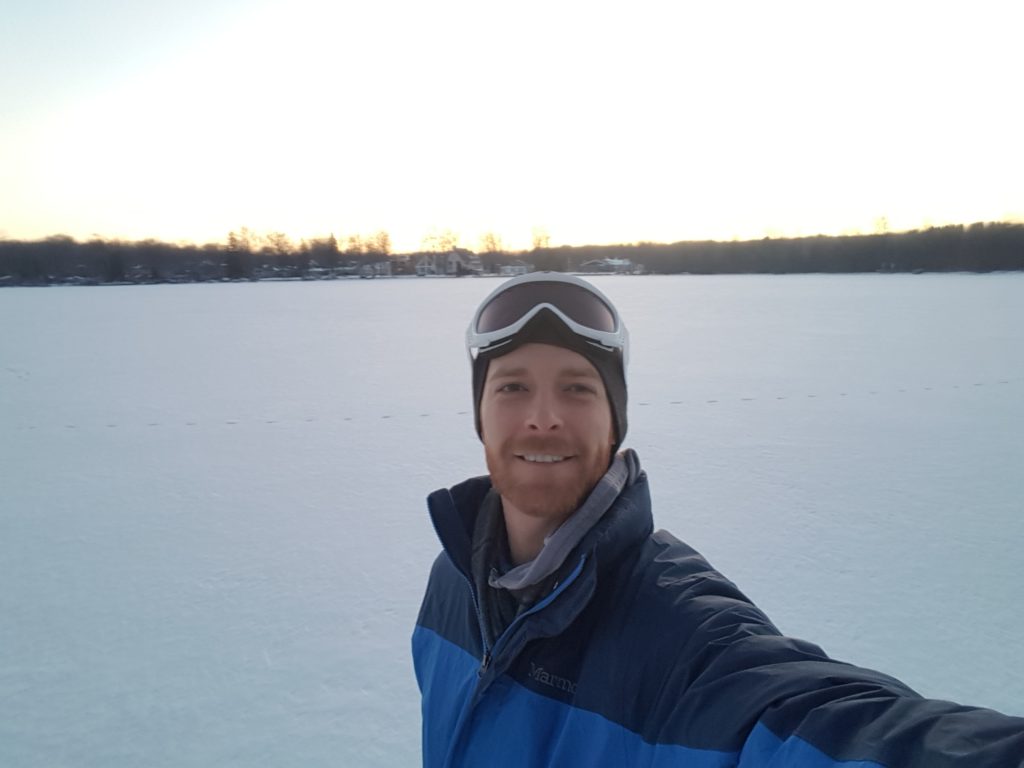 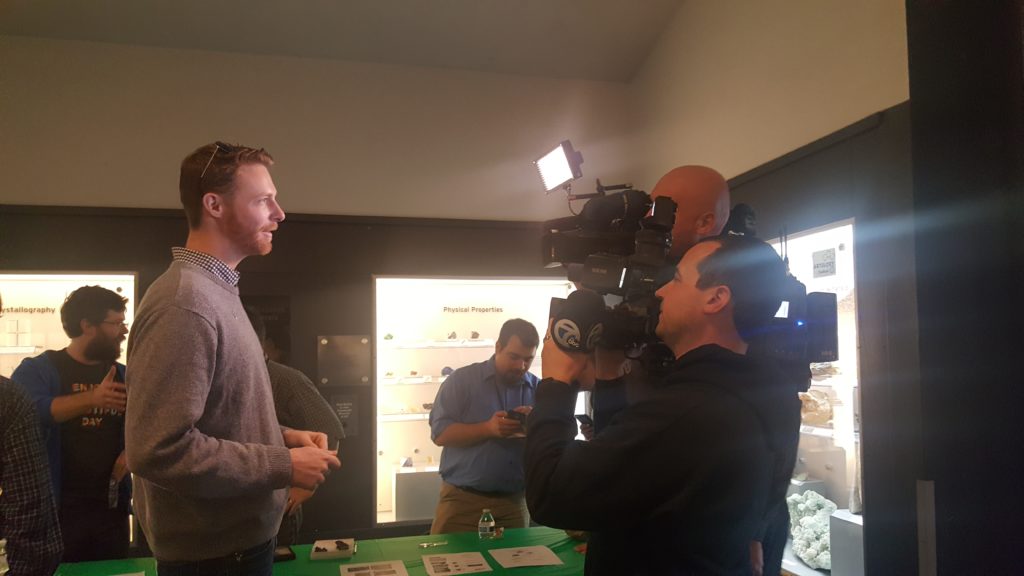 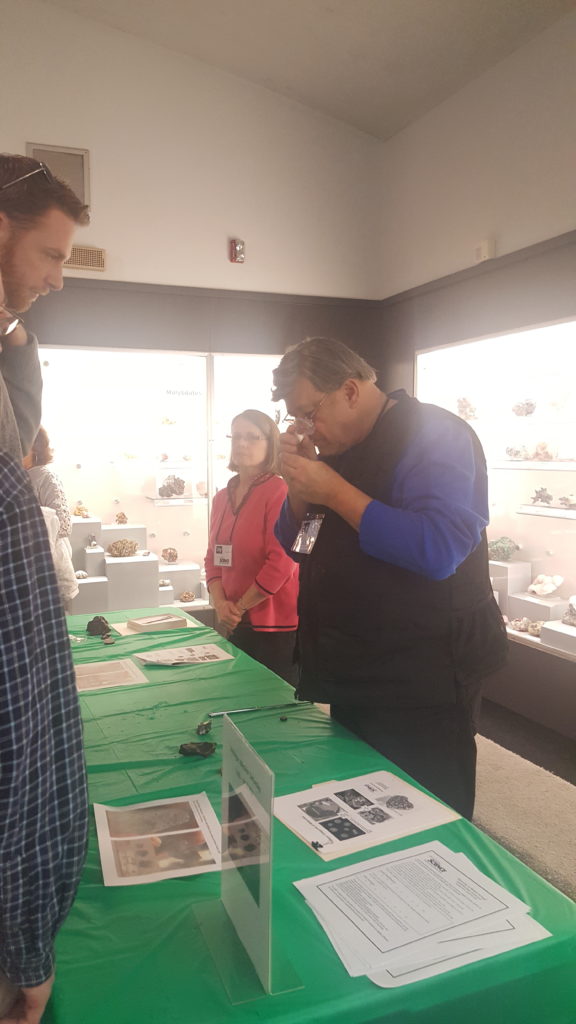 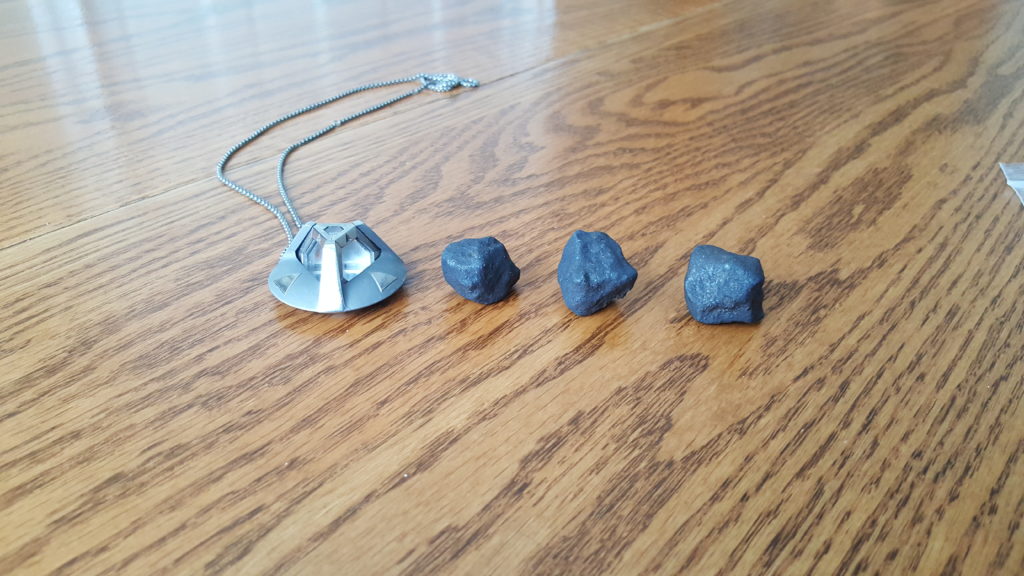