New Energy 101: TORQUE in the fabric of spacetime.

Using Magnetic and Gravitational Fields as means of Lift, Drive and Energy Generation.

The Beauty of Spin.

Free Energy is a Real Thing.

Trust in the Flow

And Remember,
Love is the only way <3 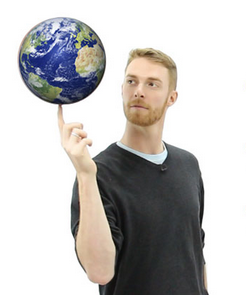 I believe overhauling our global energy infrastructure through the introduction of Magrav Technology provides us the opportunity to end the global energy crisis, resolve climate change, and usher in a new era of galactic space exploration.  An opportunity second to none!

It is my personal passion and my life purpose to help educate people about the nature and availability of Magrav Technology, and I am eternally grateful for the scientists who have been pioneering this field of study since before I was even born.  Scientists such as Nassim Haramein, Mehran Keshe and Professor John Searl – just to name a few.  Without them and without their brilliant insights into the workings of the Universe this work here at The New Energy Industry would not be possible. 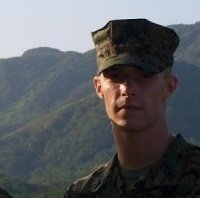 Previously,
I am a Veteran of the United States Marine Corps.

I served in ammunition logistics and operations for 2 years in Okinawa Japan before being deployed to Iraq where I worked mission security for the combat engineers.  I finished my enlistment as the Battalion Ammunitions Chief for First Reconnaissance Battalion, Camp Pendleton California.  During which time, I was responsible for ammunition logistics and accountability for all of First Reconnaissance Battalion.

This responsible position provided me with the opportunity to work directly with high ranking reconnaissance Marines and Officers.  Whom of which I gain the respect of by being quick to adapt to changing circumstances while having strong personal fortitude and optimism.

I received an honorable discharge from the USMC as a Sergeant(E5) in 2008, at which time I began attending university.  My focus was on Business, Economics, and Accounting before graduating with a degree in Sustainable Living from MUM – the home of transcendental meditation and consciousness-based education.

Being fascinated by the concept of “spin”, I educated myself on the leaders of the new energy industry, and what I learned opened my eyes and made my purpose clear.  With that being said, welcome ladies and gentlemen to THE NEW ENERGY INDUSTRY, an educational organization dedicated to disseminating Magrav Technology by promoting the scientists, the discoveries and the inventions that are forever changing the way we understand Energy.

Thank you and I truly look forward to a future in which everyone has direct access to clean and abundant energy. 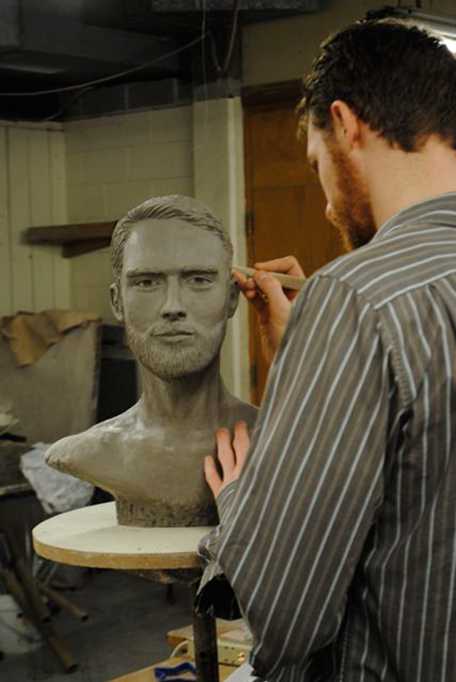 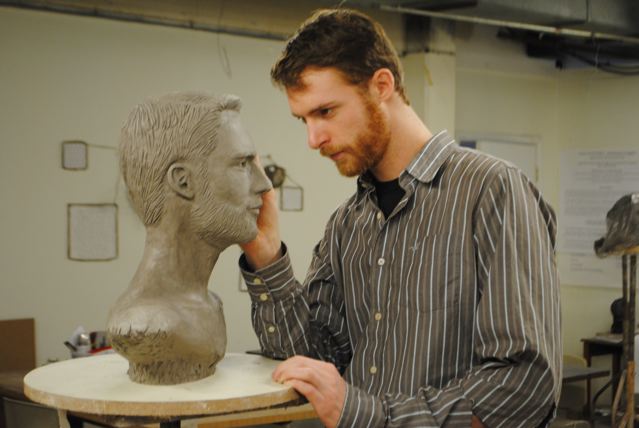